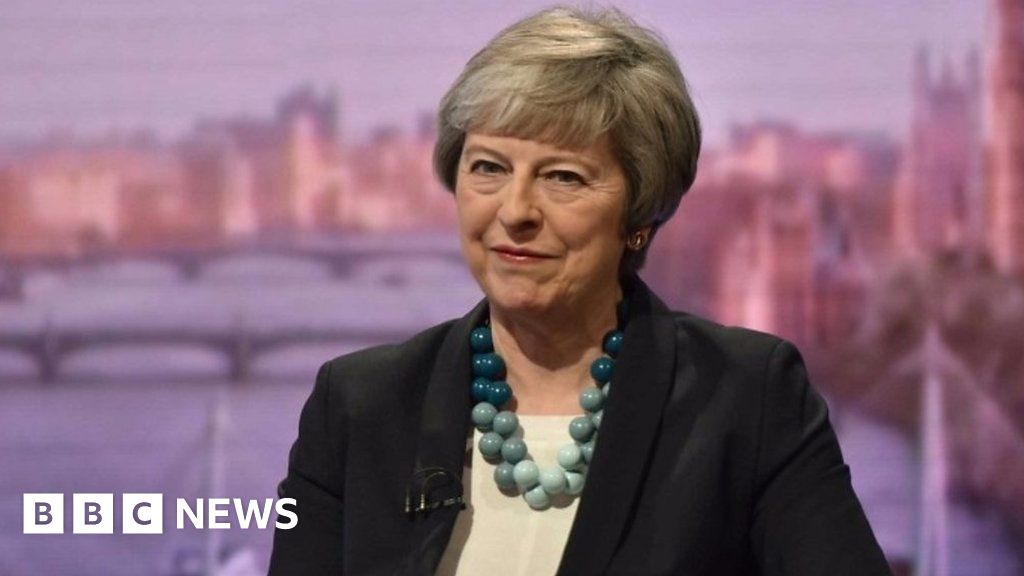 Theresa May has confirmed that the vote on her Brexit deal will be held during the next few weeks.

Speaking to the BBC’s Andrew Marr, the prime minister said that if the deal were rejected – “we would be in uncharted territory”.