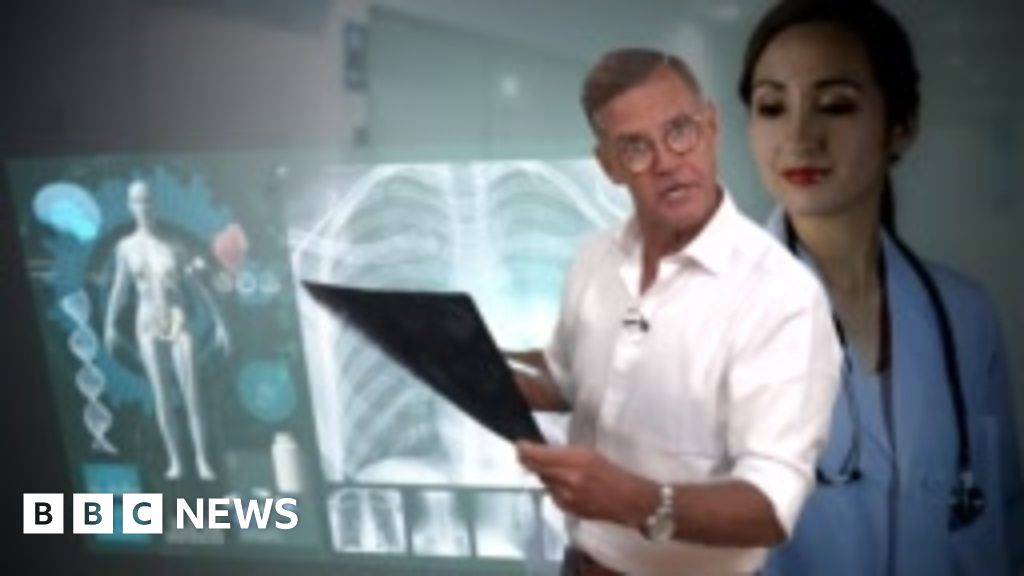 If you want to see inside the body to figure out an illness or injury, then the X-ray is your answer. They’re also used to stop bombs and weapons getting onto planes.

But the scientist who discovered them had no idea what they were, or how they worked. All he knew was that they showed him the bones inside his wife’s hand.